Who is more likely to sexually abuse your child? A Sex Offender or their Teacher?

Parents should know that there’s a greater chance of their child getting sexually abused by a teacher or coach than a stranger on the sex offender registry.

One only needs to scan the headlines to see Teachers getting caught having sexual relations with their underage students on a regular basis.

Here are some from just this past week:

Last year, CBS News put out a story on the subject; “Texas on record-setting pace for inappropriate teacher-student relationships“, stating, Texas “had 188 investigations last fiscal year, marking at least the fifth year of growth in a row.”

A few years before, Slate.com asked How Many Kids are Sexually Abused by Their Teachers? Probably Millions. They estimated that, “4.5 million students currently in grades K-12 have suffered some form of sexual abuse by an educator, and more than 3 million have experienced sexual touching or assault.”

And over a decade ago, the New York Times reported, Teacher-Student Sex Said to Be Not Unusual. They quoted a study that found that study up to 5 percent of teachers engage in some form of sexual abuse of students, from inappropriate verbal flirtation to intercourse.

Statistically, your child has a much higher chance of being sexually abused by their teacher than a registered sex offender and is 18 times more likely to be sexually abused by a family member or close acquaintance than someone on the registry.

So why does the government spend so much time and money punishing former registrants who have paid their dues and are so unlikely to re offend, instead of on prevention and education?

If you care about the safety of your children, this is something you might want to ask your legislator about. 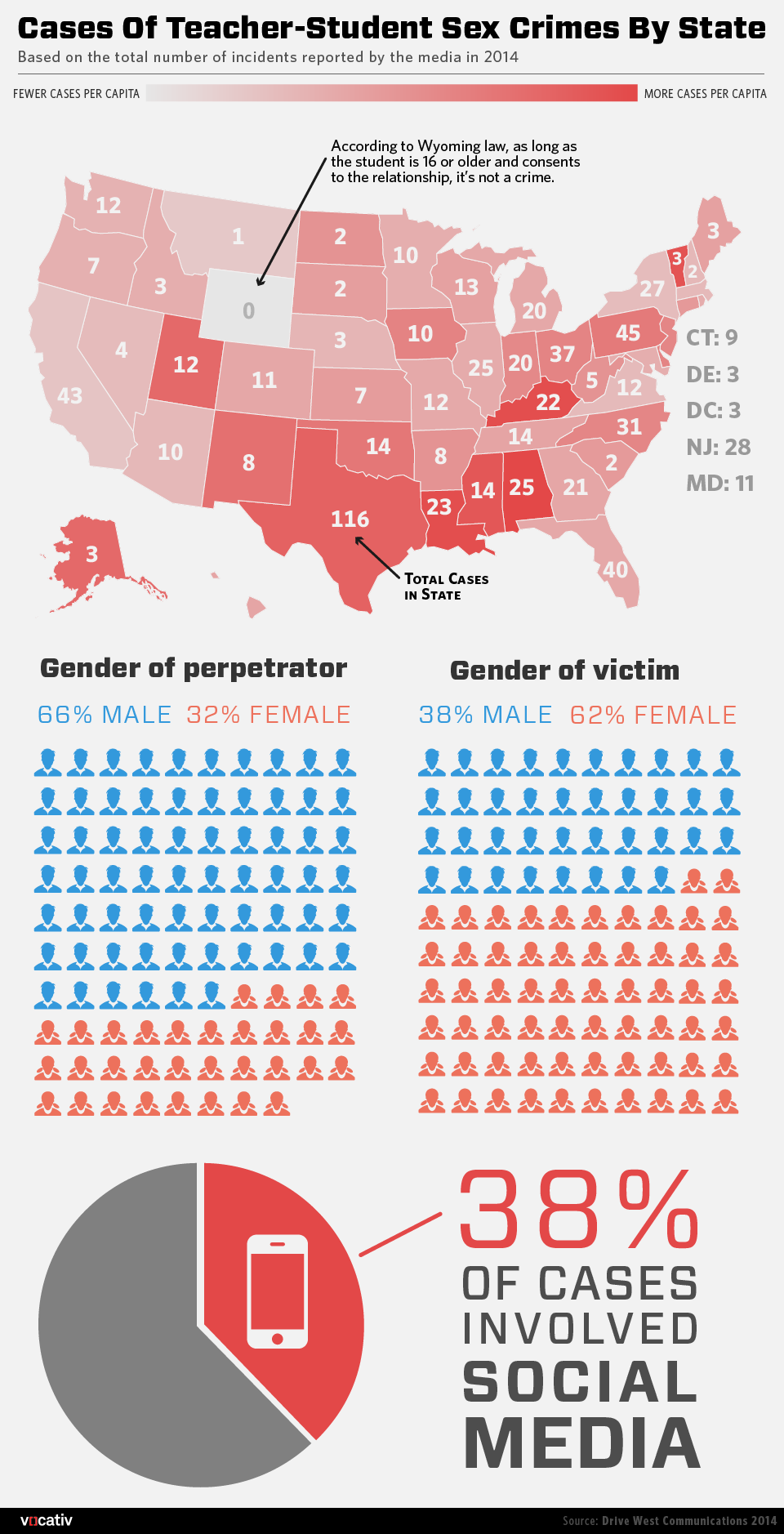 DOUBLE Donation Matching!
Double your donation thru December 19th. Up to $6,000! Our Ex Post Facto Challenge is now in the 11th Circuit court of Appeals and a SECOND case has been filed. Now more than ever we need your help to keep these cases going!